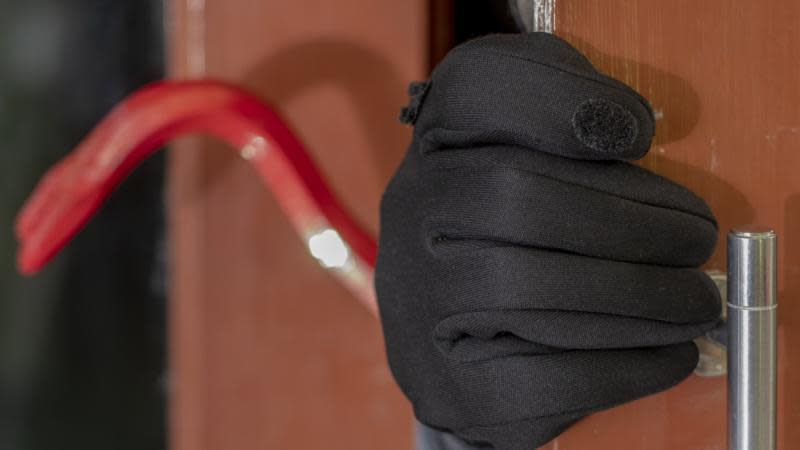 Two Maryland residents returned to their apartment after going on vacation and found a pair of strangers sleeping in their home. The two friends who live together in Greenbelt, Maryland, said the squatters destroyed the front door of their home. The suspects, a man and a woman, also told the residents that they had taken all their property, FOX 5 reports. Before fleeing the scene, the squatters allegedly ordered the residents to not call the police.

One of the tenants, whose identity was not revealed, said she didn’t leave her home for a week after the terrifying incident because she was traumatized.

“Not only were they in my home, but everything in my home was gone except for my bed because he details how he loved my bed so much,” the woman said. “And I’m like who are you? And he says my name. He’s like you didn’t pay your rent. I’m like what are you talking about? I paid my rent.”

Police are still searching for the suspects, who allegedly tackled the residents before getting away.

The resident, who lost about $50,000 worth of items, recorded the man as he was telling her how he broke into the house. She also said the intruder told her that he plans to break into another apartment.