I’m a Travel Writer and a New Mom, and This Mother-daughter Getaway Is at the Top of My List 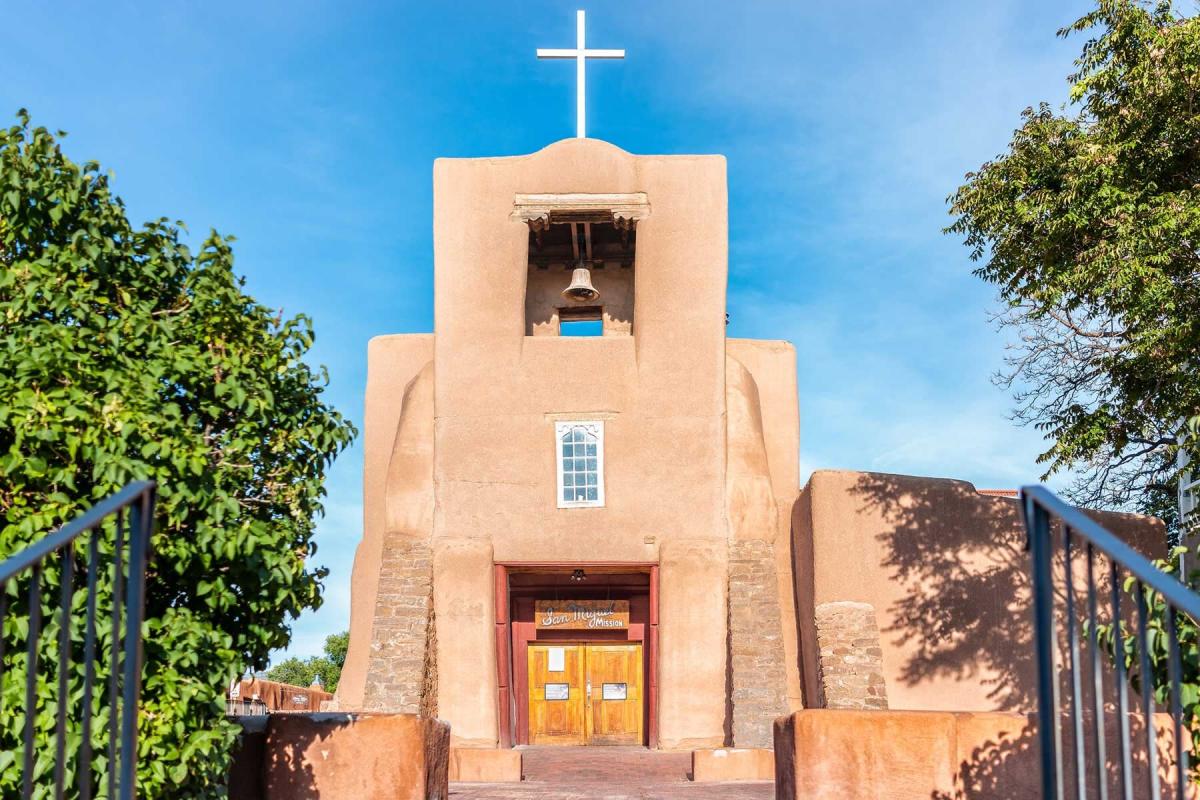 The moment my daughter was born, everyone started calling her a “daddy’s girl.” And while I know dads and daughters have a special bond, I have plans to flip the script. You see, I’m a girl’s girl, so I’m all about girl talk and girls trips. At the moment, she’s only 6-months-old, but there is so much I want to do with her. I want to share my love of the mountains with her, teach her to take care of and love her body, and show her the freedom and thrill that comes with travel.

To that end, I’ve already been dreaming up a few mother-daughter getaways for us to take — and Santa Fe, New Mexico is at the top of my list.

Santa Fe is a destination that often gets overlooked, which is surprising considering it has a host of superlatives attached to it. It’s the oldest capital city in the U.S. and was inhabited by Indigenous people long before it was officially “founded.” That heritage shows in the architecture, which is heavy in adobe and includes the country’s oldest church, San Miguel Chapel. Santa Fe is also the highest U.S. state capital, with an elevation of 7,000 feet and a location set in the foothills of the Sangre de Cristo Mountains. The landscape feels both desert-ish and mountainous — a mix I love.

And while I could go on and on about the history of the city, the true reason it’s at the top of my list is because it checks all the boxes for an ideal mother-daughter trip (at least for me). It’s got plenty of adventurous outdoor activities for us to share — from camping to whitewater rafting — and unlike most mountain destinations, the weather is mild enough to hike and bike year-round (plus, Santa Fe gets 320 days of sun a year). Santa Fe also has a big wellness scene — a must for any mother-daughter getaway — including a spa I’ve been dreaming about since I first visited the city over a decade ago: Ten Thousand Waves. The spa and hotel is a Japanese-style thermal water resort with private hot tub suites, saunas, and cold-plunge pools.

Time in nature — and hot tubs — is great, but arguably the coolest thing about Santa Fe is the culture. The unique mix of Hispanic, Anglo, and Native American cultures has made it a true art destination — with nearly 250 galleries and dealers — and has created a cuisine that’s distinctive and delicious. New Mexican food is similar to Mexican and Tex-Mex, but with a Southwestern element — typically due to the addition of chile (note the spelling). You’ll see enchiladas, tamales, and burritos smothered in green and red chile (known as “Christmas style”), green chile cheeseburgers, and chiles rellenos made with, you guessed it, green chiles.

Is there anything more bonding than sharing a plate of chiles rellenos with your daughter after a day of hiking and soaking? If you’re anything like me, that’s as good as it gets.